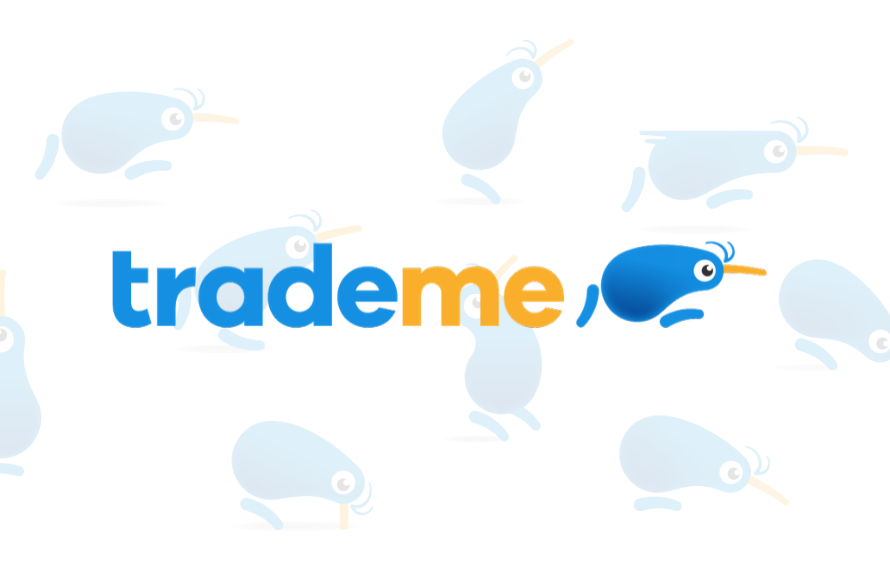 Trade Me increases productivity by 4% in just six weeks with new collaboration system.

Late 2016 early 2017 was a busy time for Trade Me as they made the decision to transform the business and go Google Cloud. Listening to employee feedback, Trade Me wanted to introduce a better framework for collaboration, deploy a more user friendly video conferencing solution, and find more ways to support the company’s flexible working guidelines.

Trade Me’s previous video conferencing solution lacked ease of use, which resulted in lost time and productivity at the start of many meetings. Video conferencing is used a lot within Trade Me with three offices around the country, and they wanted an improved video tool that was affordable and allowed both staff and guests to join meetings with ease. To combat the challenge of multiple document versions and documents being “filed” in individual users’ email inboxes, Trade Me wanted to find a solution that increased collaboration, reduced document creation time and centralised document management.

“We started to explore Google Cloud as a business tool as our people needed more collaborative and flexible ways of working. Staff were sometimes spending 10 - 15 minutes setting up video calls which just wasn’t a productive use of time. We began by trialing Google with 60 staff, and running an equivalent trial with another productivity suite. After the trials, staff were surveyed and we found Google was twice as easy to use.”

Trade Me and Fronde’s communication and change management plan was a huge success. Collaboration was practised from day one with Fronde and Trade Me working together from multiple offices, and with multiple people. The communication plan was in a Google Doc, both parties collaborated in Google Docs, Fronde and Trade Me used Google Hangouts to communicate often- especially when dealing with one of the Fronde team who is based in Melbourne. It all worked seamlessly and was a great example of project execution out of disparate locations. With any business change, you need the appropriate planning, transparency and preparation for the wider business. Dave identified training and communication as critical factors and laid out a clear communication strategy to ensure the business was kept informed of project progress.

Utilising the regular company fortnightly meeting, Dave would front up and provide project updates including issues they had encountered and how they were tracking to date. These meetings were always followed up with a company wide email to ensure complete coverage and target those who’d prefer to see things in writing. Dave felt visually seeing things in use is important too, so there was a standing slot in the weekly company demo where they showed the business the way around Google Cloud (G Suite, Drive, Hangouts Meet, Slides, Docs, Sheets, etc). Sharing information and keeping progress transparent across the entire business was critical. The internal company Wiki was updated with a comprehensive set of FAQs, “Tricks and Tips”, useful Chrome extensions and a copy of every weekly project status report. The project team also ran staff training and drop in sessions where they would show staff around Google Cloud, and how to use the tool. Dave said,

“Building anticipation across the business was key to the Google Cloud transition. We wanted employees to feel completely comfortable with the upcoming change, and be ready to use Google effectively once we went live. I would say the communications leading up to Go Live was a critical factor in the overall success of the implementation.”

Fronde worked closely with Trade Me to help deliver the most successful implementation possible, both teams worked really well together and tackled any challenges that arose. To emphasise the senior backing of the project the Trade Me Executive Team were migrated early, even before Early Adopters. This showed the leadership support for this project and that they were prepared to deal with (and assist in resolving) any early teething problems. The Go Live date was brought forward so it wouldn’t clash with public holidays, both Fronde and Trade Me successfully delivered the Go Live seamlessly and on time, even with the change of date which brought everything forward. There were no major problems with Go Live, and the implementation was well managed on both sides.

Korrin Balmain, Change Management Specialist, Fronde, worked closely with Dave and the team to equip the business to be prepared for the change. Korrin said: “We see a lot of businesses under appreciate and undervalue change management, which can be a big mistake. A successful technical implementation is just one part of a successful project, you have to spend the time bringing the business along with the project and educate them on what it will mean for them and their roles. If employees don’t adopt the new systems/tools, it could be detrimental to a business and the entire project. Trade Me did a great job in teaming up with us on the change management, and the culture at Trade Me exuded excitement, anticipation and willingness to succeed.” Dave said,

“Fronde’s change management was exceptional. Korrin and the team did an amazing job enabling the business to adapt to Google and training employees on how to get the best out of it. I was impressed that the entire change management and comms plans were done with Korrin located in a different country, we only physically met her two days before Go Live, yet it was still a resounding success.”

It’s still early days, but Trade Me has already seen a 4% increase in productivity according to the post Go Live Google Cloud survey distributed to all staff. The results also show an estimated 1.9 total hours per person saved per week, 80% of staff members have seen one or more benefits by using G Suite, and 52%of staff members feel more flexible by working anywhere, on any device. Collaboration has increased and video conferencing is now a seamless experience. There’s improved collaboration with an example from the Customer Service team now tracking metrics in Google Sheets which enables multiple people to be in the sheet at once, and they can all see live updates without any ‘versions’ needing to be created and ‘sent’ around the team. Now they can all share the Google Sheet and work on it collaboratively together, in real time.

Like any tool, one size doesn’t always fit all. And while most business units are loving Google and the increased collaboration, productivity and better workflow experiences, others have seen it add time to some of their processes. Trade Me found this in particular with one of their the business units that liaises with a lot of third parties, and who also keep detailed case records. Dave said: “When you work with a lot of external parties who use different systems and file formats, it can cause a bit more work at our end by having to convert to a Google Doc or adjust to their format, including the storage of files and shared mailboxes. It’s not an issue that can’t be solved, and we’ll use Chrome plugins or a different tool that’s right for the job. I’m realistic about these types of things and we’ll always have pockets where that tool won’t be a Google one.”

Trade Me is excited about the future and what Google Cloud will offer the business. We plan to check-in with Trade Me in a few months time to get more details on the results and benefits Google Cloud has delivered, and to see the change within the organisation with collaboration and all the benefits that come along with that. 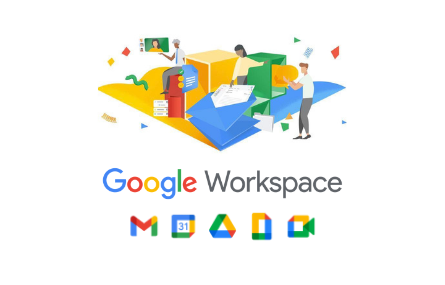 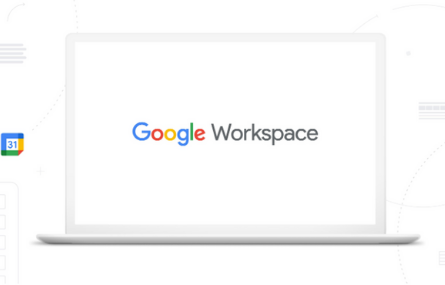 How protected is your workspace environment? 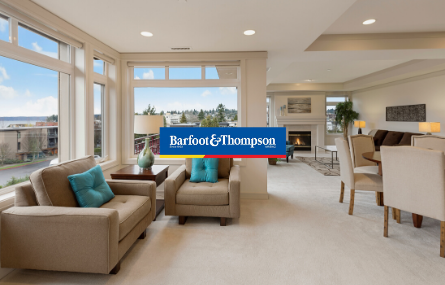