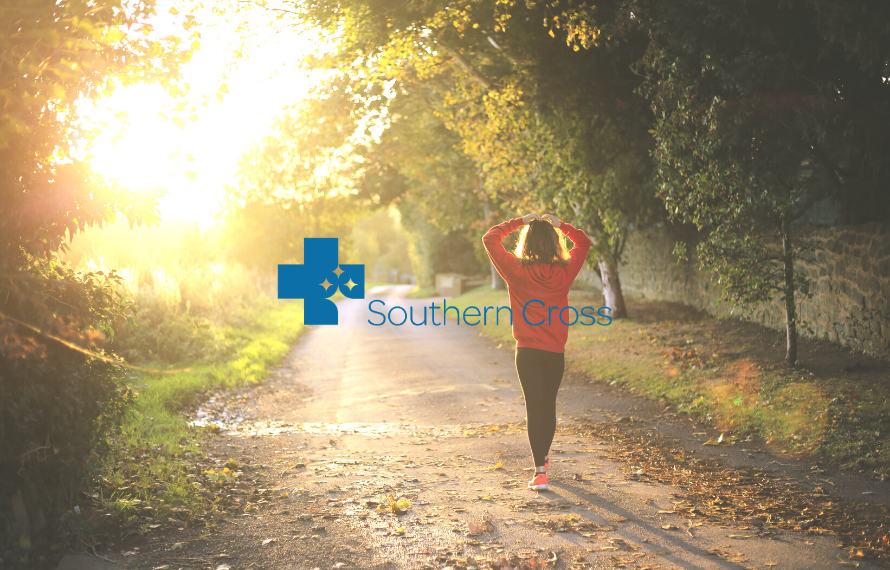 Southern Cross has streamlined its processes, improved service delivery & increased business value to its stakeholders with help from Fronde

The legacy APS was complex and had become inefficient - involving manual manipulation of a huge volume of data, therefore security issues were also a potential concern.  It was critical for Southern Cross to deploy a robust, integrated and automated solution.

The platform had to be scalable to support the future business strategy. Southern Cross chose Fronde to develop the new system and project manage a large and complex systems integration.

Fronde acted as the prime consultant and was responsible for managing the project, the vendors and also delivering the architecture framework.

The project was planned according to a strict time frame and budget, with little room for revisions to the original design.

More than technical expertise was required, it was vital to develop trust and encourage constructive engagement between all the stakeholders.

Four different organisations with different cultures and business practices were involved so collaboration was essential for success.

A phased approach ensured Southern Cross had full visibility of the business value being delivered and could negotiate priorities based on emerging business needs.

Managing multiple change requests within the fixed time schedule was demanding but ensured the new APS would integrate with Southern Cross’ business processes.

Fronde deployed the latest Microsoft technology as part of the systems integration project, including a new beta release of Microsoft BizTalk.

This project was based on the Service Oriented Architecture (SOA) approach to integrating various different services.  The Southern Cross SOA was developed using Microsoft’s Service Framework.

The development phase successfully delivered to the agreed criteria for the project and the new APS went into its first deployment on schedule.

“Southern Cross chose Fronde based upon their expertise, experience and professional maturity as a quality systems integrator.  The level of detail in their preparation and the total commitment to this substantial project was exemplary. The new Affiliated Provider System is a major accomplishment and has delivered significant improvements for our health providers and claims processing teams.”

Fronde delivered the replacement system for APS on time and within budget. Improved functionality, effective automation, usability and scalability have all been identified as significant benefits of the deployment.

Core business processes, from contract management to provider approvals and claims processing, are now streamlined, standardised and automated according to the design phase of the project.

Fronde created an environment of trust in which both the project team and the stakeholders could communicate openly and honestly.

This environment helped to deliver enormous value and implement a technology solution that resolved critical IT issues outlined at the start of the project.

All change requests were accommodated, within the scope and expectations of the original project, to maximise the functionality of the new system while meeting the project’s final deadline.

The development phase revealed issues with data collection and processing from the manual system, which were cleaned up during the implementation.

“We are already seeing improvements in our service delivery - especially across contract management.  The overall benefit is a more efficient system for both our Affiliated Providers and Southern Cross Relationship Managers. It takes us one big step closer to our long term goal of providing a platform to simplify the interface with our membership.” 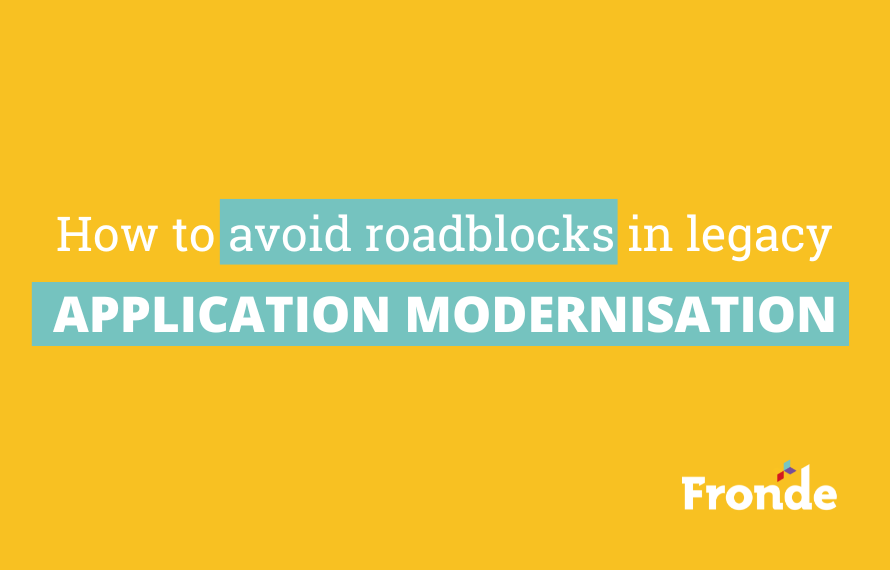 How to avoid roadblocks in legacy application modernisation 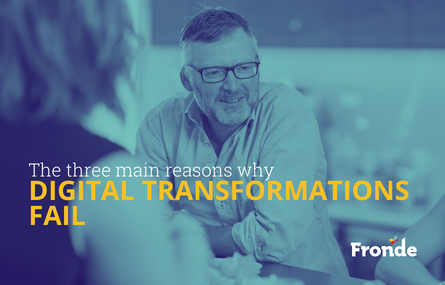 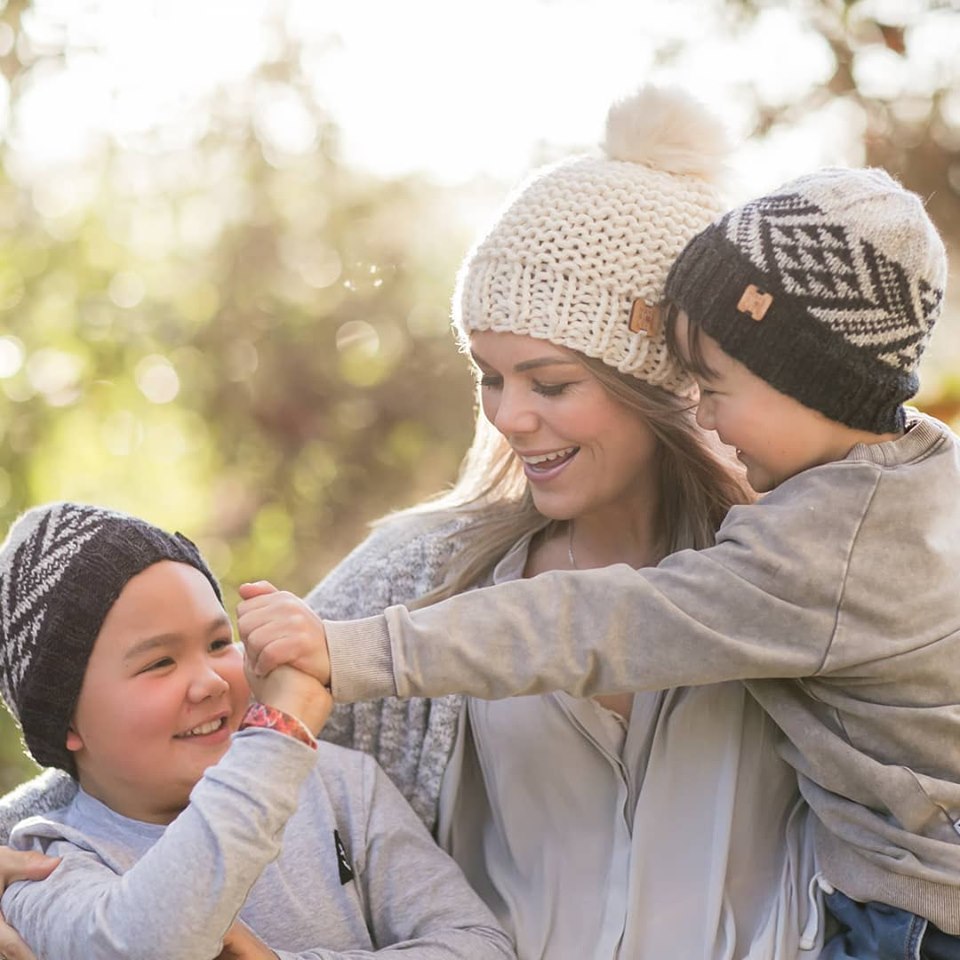