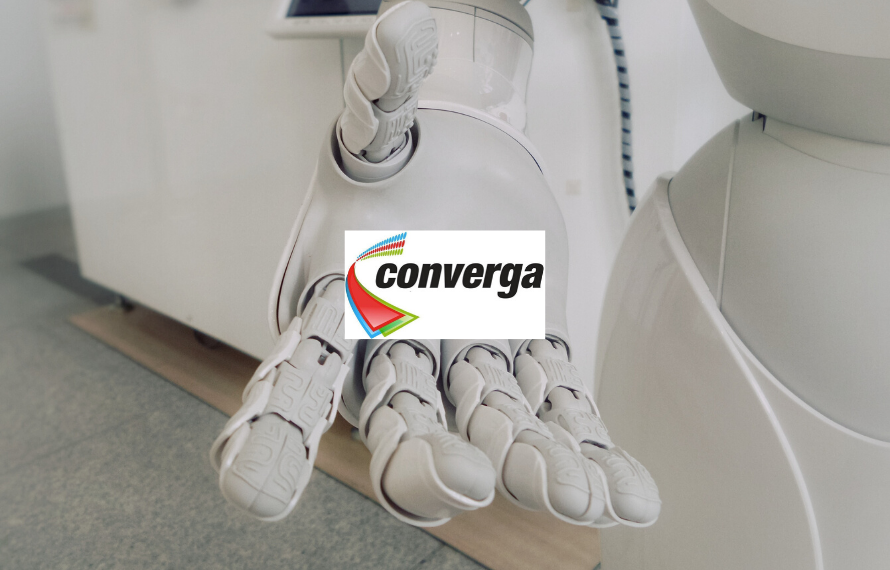 Converga rolls out a new collaboration suite - top down

Rolling out a new collaboration suite - top down

What does workforce liberation mean?

Work as one in the cloud! Take your workforce to the cloud and liberate your business from the cost, complexity and service burden of traditional solutions.

Converga combines the best people, processes and technology to provide document management and financial services to its customers. With offices in Australia, the Philippines, New Zealand and the USA, Converga has been their customers’ business partner of choice for more than twenty years. Today, Converga is a multinational company with over 1,200 employees.

Converga’s journey began by offering their services to customers in Sydney and Melbourne. Once their business expanded to Canberra, they decided to integrate the back offices and data processing centres in the Philippines to cope with the growth. Consequently, the expansion of Converga into diverse geographical locations meant that there was increased pressure on their current IT systems and processes.

With many Converga employees situated at their customers’ offices and other offices around the world, the flow of information and the increased level of communication between employees became an issue. Staff members who weren’t based in Australia found it challenging to access files through servers that did not extend themselves to remote locations, which resulted in the delay of projects. It was also apparent that managers based in head offices were not communicating with employees as frequently as they would like. Teams mainly operated individually and without insight and knowledge into the activity of other sites.

It was decided at an executive level that Converga had to respond to their employees demands to modernise their current IT system and processes. Employees wanted a solution that would allow and encourage better collaboration between the various sites.

From a communications point of view, employees wanted Converga to adopt technology solutions that were similar to those used in their personal lives, such as instant messaging. These requests from employees further underlined the weaknesses of Coverga’s current system and processes.

The primary deliverables Converga looked at when evaluating available products,included document collaboration and storage, data access, as well as financial implications. When Fronde presented the benefits of implementing Google Apps for Work, it was agreed unanimously that this was the best solution for the company moving forward.

Google Apps for Work is a collaboration platform that includes cloud-based email, calendar, document storage and collaboration as well as Google’s video conferencing application and Hangout.

Converga and Fronde implemented Google Apps for Work in stages. The roll out began within the IT department and then moved on to the senior management team. This approach meant that the core teams were educated first and then available to support and motivate the wider teams. Eventually, the solution was rolled out to all business units and global offices. To start, the teams were asked to focus on only using some of the applications but, very quickly, more functionalities were discovered and used. This meant that the teams themselves developed a deep understanding of the applications and the roll out was driven by them.

During the process of implementation, Fronde was employed by Converga to project manage and make the transfer of all data over to Google Apps for Work a seamless process. The Fronde team was readily contactable remotely and onsite for hands-on training and guidance. The liberation of collaboration technology within Converga reflects their business mission of innovating through the best people, process and technology.

“Choosing cloud liberated us from the burden of having to update software and servers.Furthermore, everyone can now access the one, true version of any document, in any location and on any device.”

The implementation of Google Apps for Business brought immediate benefits to Converga. Teams no longer felt restricted by the company’s aging IT infrastructure that consisted of multiple servers which had to be updated on an on-going basis. There was a greater ease in document access with the elimination of connecting to VPNs and servers which, at times, was not a reliable process for overseas teams. Teams now have the ability to access information in real-time, regardless of location and device.

With the ability to communicate frequently with team members on customer sites, Converga also has access to valuable information in real-time, contributing to their informed decision making. Overall, team collaboration has immensely improved between Australia and the major offices in the Philippines, New Zealand and the USA.

“Fronde has been a great partner in managing the change in our organisation. Their experience meant that we enjoyed a smooth implementation, with our teams adopting the new applications naturally.” 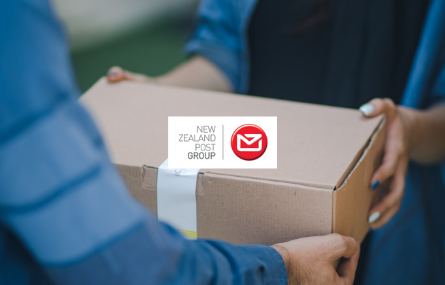 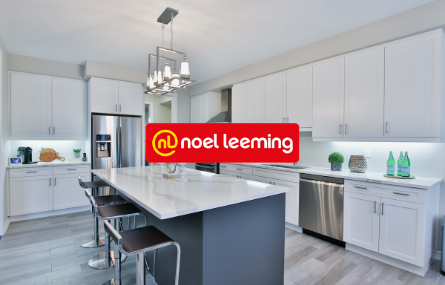 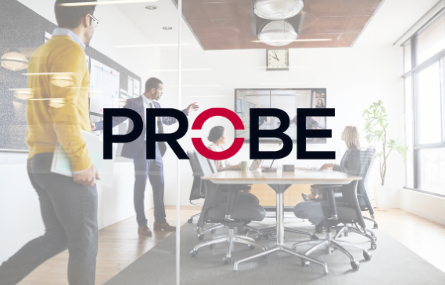