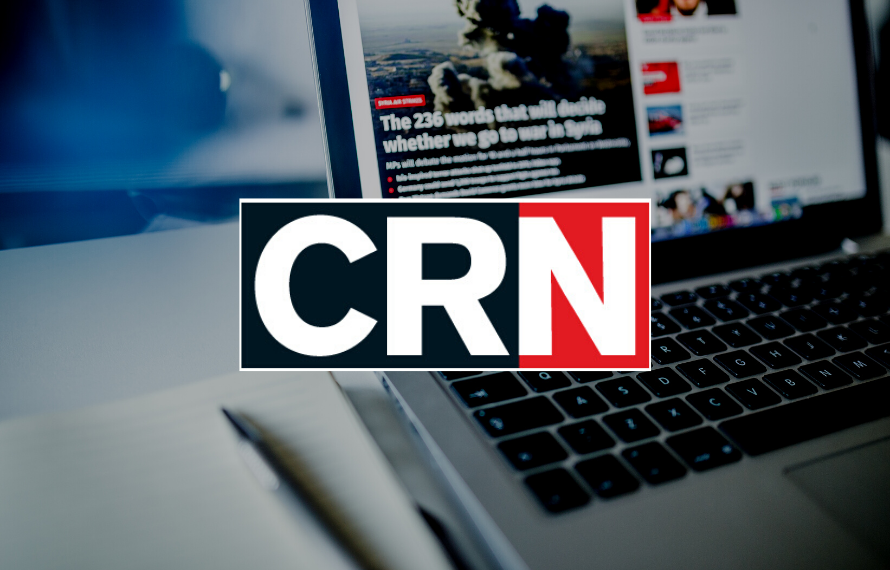 Ben Ingram joins with more than 20 years of Salesforce experience

Bartlett served as premier and leader of the Tasmanian Labor party from 2008 to 2011, having previously held the position of innovation, science and technology minister.

Since leaving parliament, Bartlett has taken numerous leadership roles at IT and telecommunication firms, including director of digital consulting firm Explor and chairman of telco TasmaNet, as well as working with various charities and advocacy groups.

“I am very excited by the opportunity to join the board of Fronde as chairman. The well-established company has new horizons and massive new opportunities in the market both in New Zealand and Australia," Bartlett said.

"My career to date has been focused on driving innovation, new opportunities and delivering value to the people I work with."

Fronde acting chairman Sandy Maier said Bartlett's background in technology and government "are all extremely relevant to our strategy to grow our business in both the public and private sectors in New Zealand and Australia”.

Fronde is headquartered in New Zealand, but has a significant presence in Australia, with offices in Brisbane, Melbourne and Sydney.

The IT provider was named Google's partner of the year for the Asia-Pacific region in 2016 in recognition of its expertise in delivering Google for Work solutions to a number of high-level government departments.

This article was originally publisher on crn.com.au. 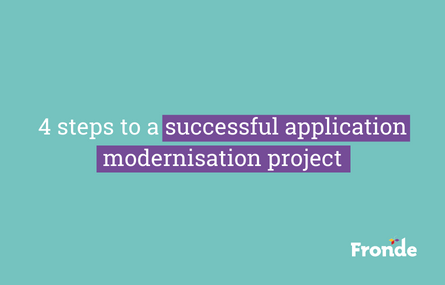 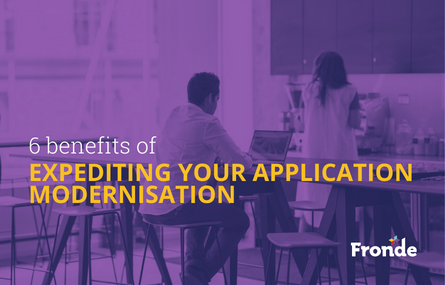 6 benefits of expediting your application modernisation 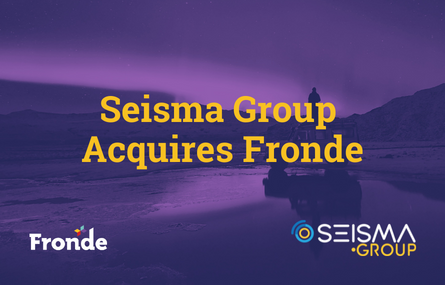