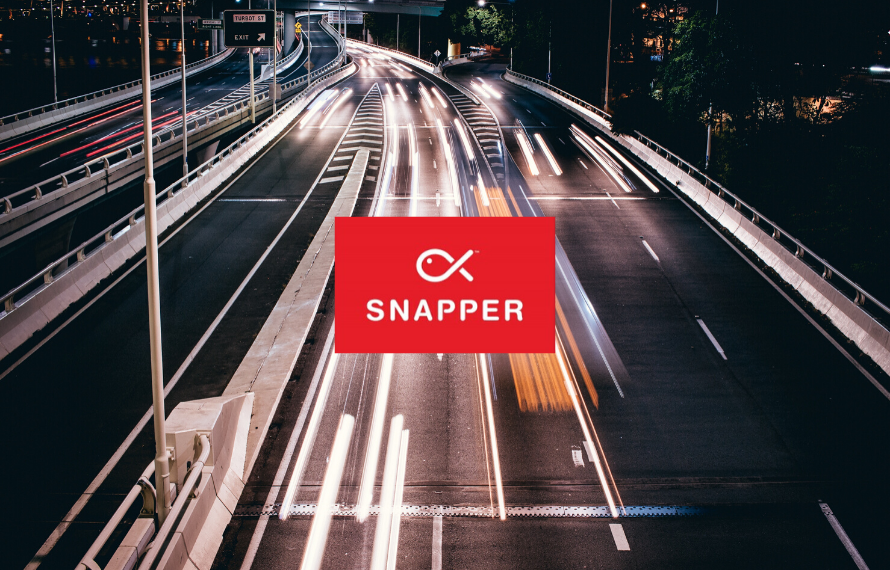 The Amazon solution designed by Fronde has provided Snapper, New Zealand’s leading contactless payment system, with a flexible, low cost and robust network which will expand as needed to match Snapper’s nation-wide growth focus. The fast to deploy system has up to the minute disaster recovery and can be managed on multiple devices from anywhere in the country.

Snapper had been using a third party to interconnect the remote transport terminals with the central Snapper processing hub.

A secure virtual private network (VPN) connection between the processing hubs and the Amazon Virtual Private Cloud, allowed AWS Compute instances (Amazon EC2 servers) to connect securely and seamlessly to all parts of the Snapper network.

"This initiative has delivered a secure, robust, flexible, fast and accessible path to Amazon’s infrastructure services, enabling us to prove the promise that innovation can be delivered at warp speed." 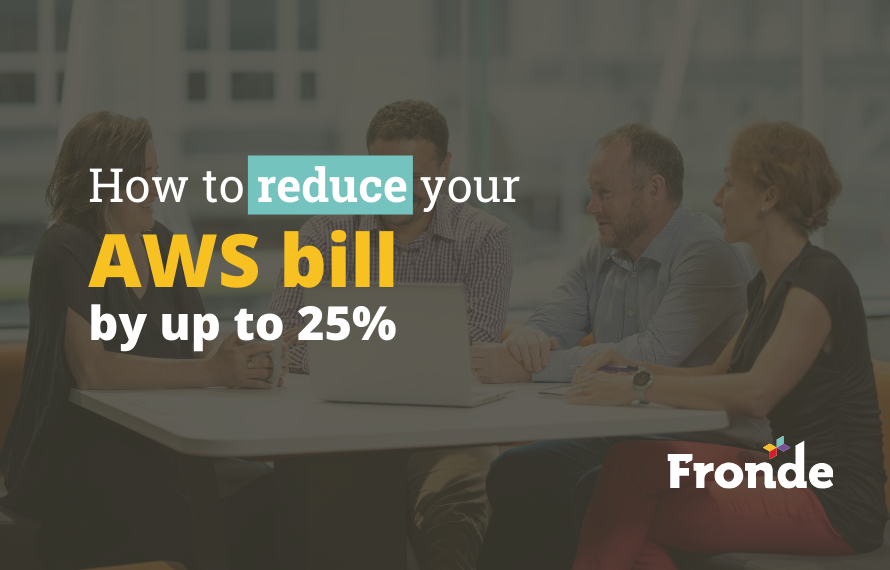 How to reduce your AWS bill by up to 25% 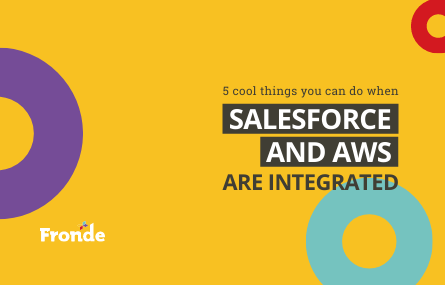 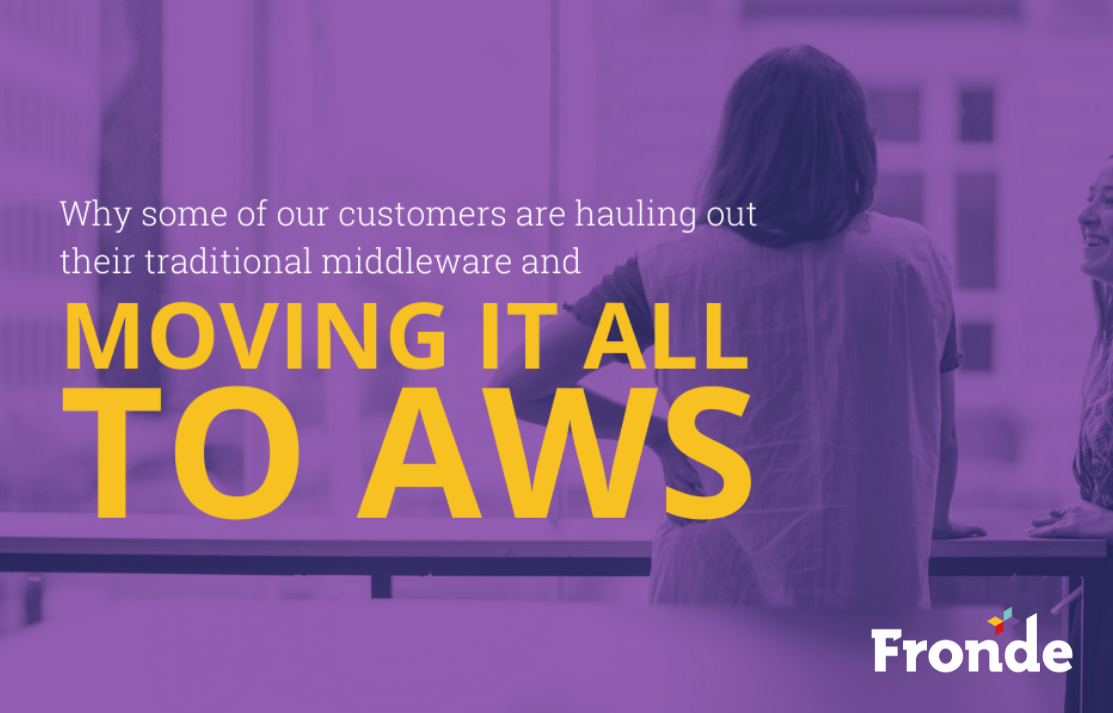