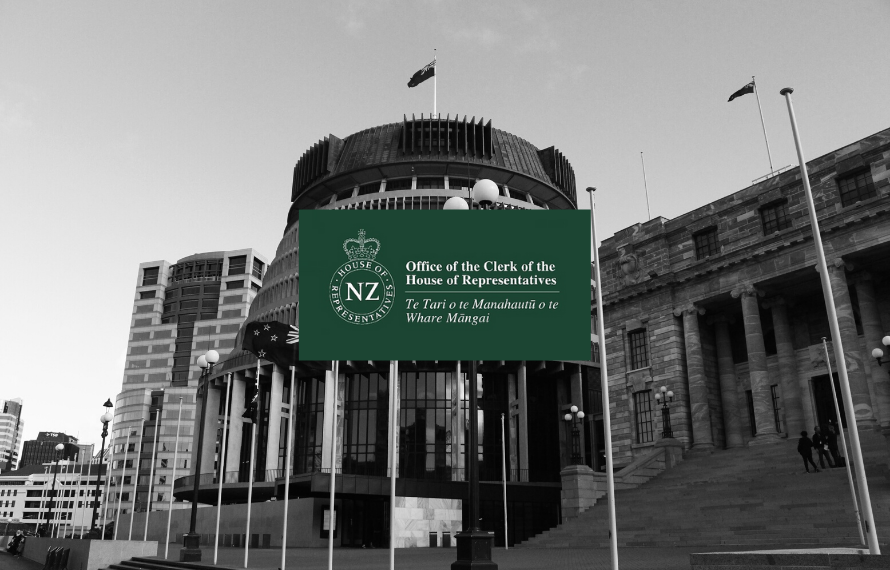 An improved search experience with the same user interface.

The Office of the Clerk (OOC) delivers specialist parliamentary procedural and legal advice to the Speaker of the House of Representatives and Members of Parliament, as well as professional and administrative services. This includes managing the Questions for Written Answer system (QWA), an online repository of questions from Members of Parliament to Ministers for written answer.

Members, Ministers and the public rely on the QWA search to see what questions have been answered by Ministers in their portfolio areas, and in doing so, make Government Ministers accountable for the powers they exercise in public office.

David Wallace, Manager, System Development and Architecture for the Office of the Clerk of the House of Representatives, said

"The final result was a very fast search for users, down to 0.02 seconds for a result return."

An outdated and unsupported back-end server meant the existing QWA system was slow and unreliable. The search function could take 4-5 minutes to return results, resulting in high rates of abandonment. Members of Parliament had even raised the performance issue by lodging a QWA about QWA!

In collaboration with Fronde, OOC introduced a Google Search Appliance (GSA) to deliver an improved search experience with the same user interface. What previously could take 4-5 minutes to return a search improved dramatically, returning search results in just 0.02 seconds!

Fronde developed specialised custom feeds while using the existing user interface (UI). This meant those using the OOC website saw the QWA search exactly as it was before - with one key difference - the new system delivered search results at an astounding 12,000 times faster than before! 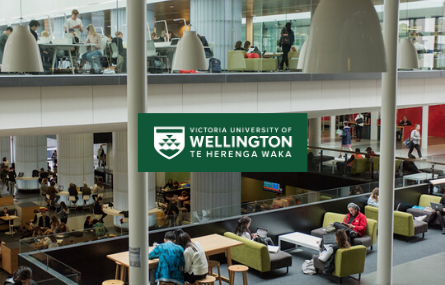