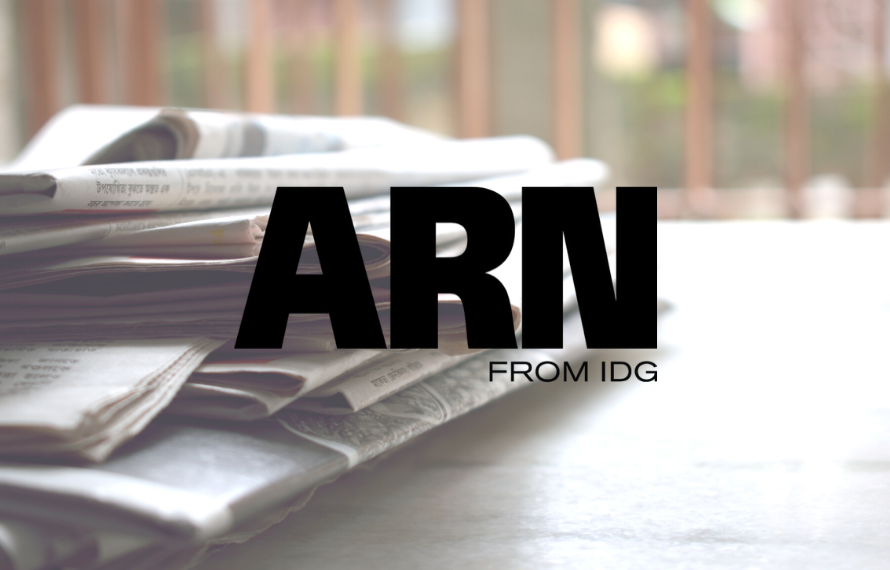 Asus has acknowledged the efforts of its channel partners in AU and NZ at its ZenBook Pro Duo grand launch & creator conference in Sydney.

These wins make it the second time this year Centre Com has been recognised for its efforts as a partner, taking out an award from Lenovo in August.

In the distributor category, Synnex Australia, another Victoria-headquartered business, took out the Asus distributor of the year award.

The last category of the night, the Asus business partner of the year, went to New Zealand-headquartered PB Technologies, which also trades in the Australian market.

Founded in 1993, PB Tech has 12 retail stores across New Zealand and four divisions that target business, education, wholesale and services.

Its business division claims it supports over 10,000 companies, ranging from SMEs and publicly listed corporations to government departments.

This article was originally published on arnnet.com.au. 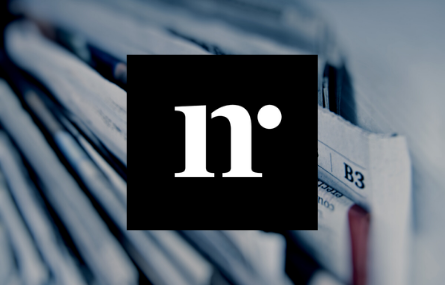 Flightless kākāpō in the cloud