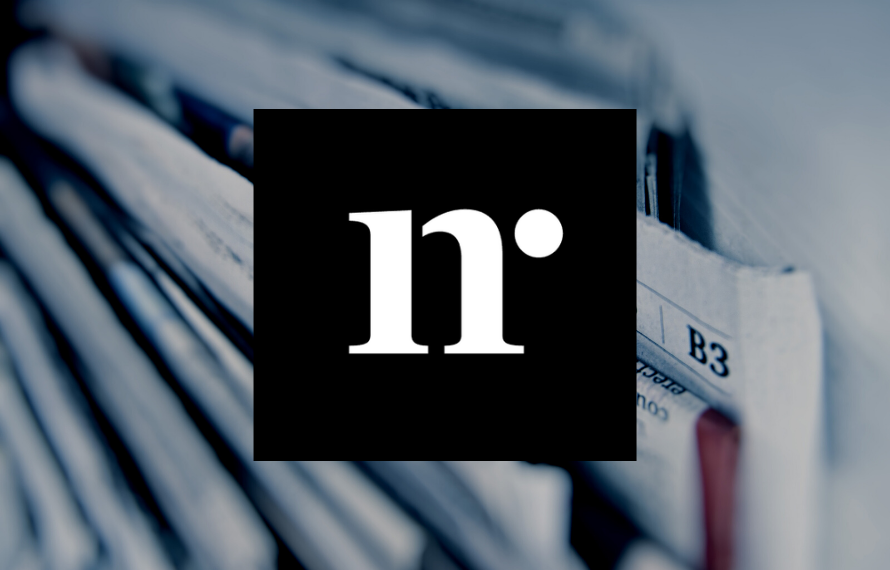 Flightless kākāpō in the cloud

DoC is using cloud-based tools to manage rare native birds, but has agreed to keep the kākāpō genome in New Zealand

Digital doubles of all living adult kākāpō have been uploaded to a cloud database, and artificial intelligence has been trained to recognise the call of a kiwi.

The Department of Conservation is in the process of creating ‘digital twins’ of our native landscapes, their sounds, and native creatures themselves, to better manage and protect them.

Increasingly, this information is sitting on overseas-hosted cloud services. Yet, even as DoC migrates to the cloud, the department has agreed to move the kākāpō genome back to a New Zealand-based database, meaning it will remove it from a cloud-based service provided by Amazon Web Services (AWS), whose data warehouse is near Sydney.

Just as New Zealand’s native seeds are not shared by their custodians with overseas researchers, the kākāpō’s genome has been deemed a taonga that should stay within New Zealand borders by agreement between DoC and Ngāi Tahu.

It’s not a matter of personal privacy for the birds themselves: any skerrick of mystery the beloved ground parrots may once have enjoyed regarding their sex lives has long since been sacrificed to rescue the species from within a feathered cheek of extinction. It has worked: not including their digital twins, there are now more than 200 kākāpō who have survived to the juvenile or adult stage, putting the population in its best state in decades.

The joy of a bumper breeding season turned to fear when a fungal disease, Aspergillosis, claimed the lives of seven birds before DoC announced this month that the deaths appeared to have halted.

Mike Edginton, DoC’s chief information officer, says that having a comprehensive data file on each bird was part of what helped to pin-point the source of the disease.

“We build a big profile about each of these birds and also about the health of the bird, so for example when the [fungal disease] suddenly appeared, we were able to track it down to probably having been present in the nests for quite some time, but it got triggered by different climactic conditions. We know enough about where the nests are and what might be in the nests to be able to extrapolate. It’s as close as you can get to a digital twin of every bird,” says Edginton.

The kākāpō database used to be in New Zealand but the system had got to the end of its usable life, says Edginton.

It's now stored in Australia - but the exact location of AWS’ Sydney warehouse is a closely guarded secret, as is the company’s number of New Zealand employees.

The opacity is by design. “If a data centre manager offers you a tour, it is a pretty good indication it is not a secure environment," Simon Elisha, AWS' Head of Solutions Architecture, Public Sector, told an AWS conference in Canberra yesterday.

All New Zealand government departments are required to complete a risk assessment before moving databases to cloud-based services. Treasury uses AWS for some services, as does the Ministry of Health. New Zealand also has several homegrown cloud operators, including Catalyst Cloud, Umbrella, and Datacom.

Edginton says the decision to move the kākāpō files was made in 2015 and it was cheaper, and more resilient, than running a New Zealand database.

“The 2016 Kaikoura earthquake basically shut down Wellington and most government agencies couldn’t get to their data servers because it resided in a local data centre, or they couldn’t access their devices," he says. "We need the kākāpō data to run our business. It’s much easier to put kākāpō data into a cloud service and guarantee access to it and ensure it is backed up appropriately so another earthquake doesn’t shut us down.”

Currently the kākāpō genome – which was sequenced to help with breeding, after a huge scientific and fundraising effort – is stored offshore by AWS, after the Dunedin database DoC was using closed.

It will be moved back to a New Zealand-hosted database under an agreement between DoC and Ngāi Tahu, who have a relationship with kākāpō going back centuries and regard them as taonga. (Newsroom has asked Ngāi Tahu to share its concerns and views about the genome and will update this story).

“From my perspective, it doesn’t matter where the data is, as long as it’s secure and available,” says Edginton. But Ngāi Tahu’s concerns were legitimate, and decisive on this, he said. “We don’t talk about them as partners they are the partner (on kākāpō care) and a very important part of the Conversation Act is giving effect to the Treaty of Waitangi. We are recognising that Ngāi Tahu are equal partners with the Department in decision-making of what goes on. If this is their requirement, then this comes down to us enacting the law," he says.

The rare parrot's non-genetic files – and the code behind the management database – will have a different fate. A condition of the contract between DoC and the contracting firm, Fronde, that designed the database is that it must be made available to all -- open source. Anyone trying to conserve rare birds can adapt it for their own use, and the source code will be made available within a few weeks, says Edginton. Being able to adapt DoC's system may save conservation groups in other countries years and possibly hundreds of thousands in IT development, he says. "You can use it for any other endangered bird species and I suspect it could be modified for other species", he says. “When you share it with other conservation agencies, it has a lot more value. It's a shortcut to being able to do what we’ve spent 20-30 years doing."

The conflicting directions of flow of vital kākāpō data – into and out of the offshore cloud – show some of the cultural and social tensions that may arise from managing New Zealand indigenous species using global networks and technology.

New Zealand's seed bank in Palmerston North, the Margot Forde Germplasm Centre, shares seeds seeds with researchers and plant breeders around the world, but not native seeds, which are considered a taonga, and only released from a special, sealed collection when needed for replenishing wild populations or conservation research.

Pressing in the other direction is the increasing power of computing  and artificial intelligence – including the offshore cloud – to do all manner of tasks that skilled people once had to do laboriously.

Aside from the kākāpō, the takahe and several other extremely endangered native birds are good candidates to have digital twins created, with all their vital statistics for managing health and breeding. Some 2000 native species are classified as seriously at risk.

One of the challenges with using AI for wildlife recognition is getting enough data to train the machine, but DoC had already gathered something like 10,000 kiwi calls on file, says Edington. The department has listening posts in forests around New Zealand, but a trained person has had to spend many hours listening to the recordings to detect kiwi.

Eventually, the tool will be able to be trained to tell how mature a kiwi is, as well as how many calls it hears, telling DoC how it's conservation efforts are going. It can already differentiate between kiwi and other birds with 87 percent accuracy. The tool can differentiate between a bird call and background noise with 100 percent accuracy, says Edginton. The machine learning tool can even pick up kiwi calls that a human ear couldn’t hear, he says.

“What this tells us is that when we create digital twins, we can create not only a landscape but a soundscape, and that gives you a much better picture, especially for nocturnal animals," he says. "So we have (a database of) what we can see and what we can measure, but also what you can hear.”

Eloise Gibson's travel costs to attend the AWS conference in Canberra were covered by AWS.

This article was originally published on newsroom.co.nz. 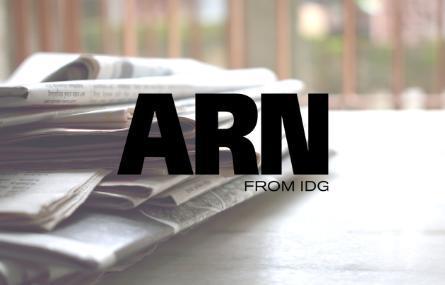