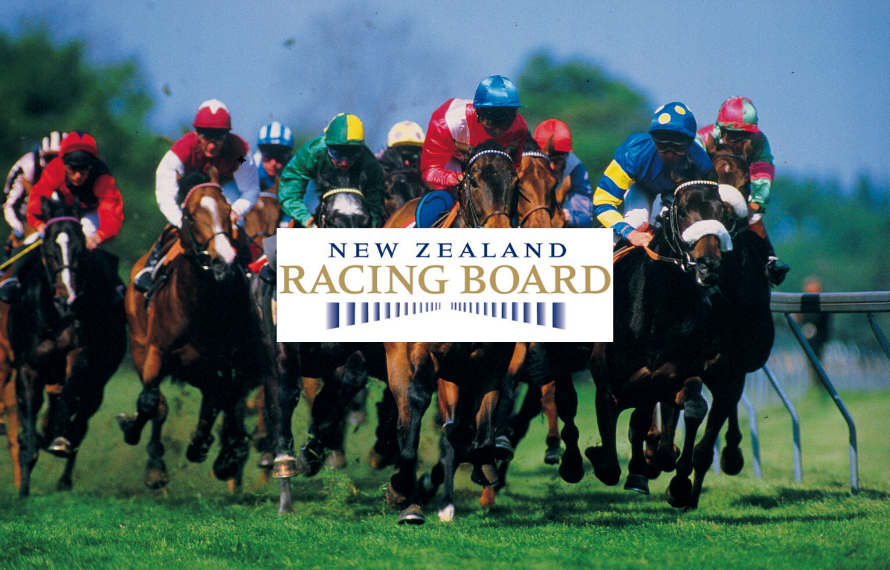 NZRB off to a flying start with G Suite

NZRB needed to modernise its environment to reduce the risk and costs associated with using out-of-date infrastructure & technology.

The New Zealand Racing Board (NZRB) - now known as The Racing Industry Transition Agency (RITA) the organisation responsible for the administration of all racing and sports wagering in New Zealand. As such, NZRB is a major participant in the entertainment business with more than 181,000 TAB account-holders and a retail network of more than 680 outlets. It facilitates betting on more than 78,000 domestic and imported thoroughbred, harness and greyhound races each season, as well as a rapidly-growing number of domestic and international sporting events.

NZRB employs 870 people across the country, with a head office in Wellington. NZRB and strategic partner Spark chose Fronde to help implement Google Chrome devices and G Suite across the organisation to modernise and transform NZRB’s environment and reduce both risk and costs. Fronde’s proven track record with similar implementations, plus the company’s strong relationship with Google, helped NZRB get the solution in place and deliver enormous benefits.

NZRB needed to modernise its corporate environment to reduce the risk and costs associated with using out-of-date infrastructure and technology. It had been using an old version of Windows, which wasn’t a safe bet, as it was becoming costly to maintain and didn’t offer the collaboration and communication capabilities NZRB required.

Colin Philp, General Manager Technology, NZRB, said, “Costs are a significant driver for NZRB and we need to demonstrate strong returns. Continuing to work with the old, legacy technology that was in place was putting the business at risk of not being able to operate effectively.

“For example, there were no collaboration tools in place and it was difficult for people to work anywhere other than in the office. Communication was old-school and slow, which was untenable for an organisation like NZRB, which relies on teams spread across NZ working together seamlessly to deliver results.”

The cost of maintaining these older systems was not delivering corresponding benefits, so NZRB embarked on a transformation project.

"G Suite just looked like a great solution: it's easy and intuitive to use"

NZRB decided to move to a Google Cloud solution due to the significant cost savings it offered, as well as a huge amount of improved functionality.

Colin Philp said, “NZRB went to market and carefully considered options. Google provided a strong cost advantage across software licences and devices, so we chose to implement Chromebooks, along with G Suite. The support model was also more cost effective, with fewer calls to Help desk, Chrome devices that require less support, and the service and partnering support that Google brought to the table throughout the project was really helpful to us. “G Suite just looked like a great solution: it’s easy and intuitive to use.”

NZRB  and their strategic partner Spark, engaged Fronde to steer the implementation due to Fronde’s extensive experience with similar projects and the company’s close relationship with Google. Fronde led from the front, providing strategic advice and direction during the project, as well as training and change management assistance.

Colin Philip said "Working with Fronde was key to getting this project implemented smoothly. It was a completely different environment for us, so we needed their expertise. Having the Fronde team onsite with staff was invaluable because they could help users understand how to overcome challenges and make the solution work smoothly." Additionally, Fronde brought Google directly into the project, working closely together. This was an added benefit because it meant there were no knowledge gaps to overcome at any point. Working with Fronde gave us a trifecta of benefits across cost, product quality and engagement, and ensured the roll out was completed in eight weeks.”

Colin Philp said, “Moving to Google has let NZRB re-engineer business processes to be more efficient and effective. Team members can work flexibly with better mobility. We use Google Forms and Hangouts, and workers can collaborate on documents in real time.

“This has been especially beneficial in light of the recent earthquakes in NZ. G Suite tools were instrumental in helping our incident management team communicate effectively during the disaster. With so many people cut off or unable to travel, and the Wellington head office building closed, NZRB was able to continue operating effectively because staff members had Chromebooks, mobile devices and G Suite. As a result, teams could continue working together seamlessly and access everything they needed from wherever they were located. If this disaster had happened before the roll out was complete, NZRB would be, at best, half as effective as it was in the immediate aftermath.”

Using G Suite has also let NZRB automate business processes, eliminating manual work and reducing potential errors. Since the implementation, there has been a multitude of process improvements across the business due to people using Google Forms, Docs and Sheets, which allows real time update of information. This is extremely beneficial and is particularly helpful for the teams in the field and in broadcasting. It means everyone can stay on track, make decisions faster and perform more effectively.

Additionally, the Google solution has brought NZRB’s geographically-dispersed team closer together by using Google and YouTube Live, as well as Hangouts. This has made it easy and seamless for the organisation to hold company-wide meetings and improve employee engagement across the board.

Colin Philp said, “Fronde was a key player to the success of this project, bringing their experience and expertise in Google to the table. Fronde provides a local team with expert knowledge, then calls in the Google team when it can add value. The net result is a successful project that has delivered on all of its promises, from cost savings and improved efficiencies, to modernisation and reduced risk. We would definitely work with Fronde again.”

By putting their money on Google and Fronde to modernise their technology environment, NZRB is able to stay furlongs ahead of the pack, and ensure its IT focus can be on delivering a high quality customer and employee experience. G Suite allows its teams to work together more effectively and be quicker to market, meaning it can be faster to respond to ever changing customer expectations, allowing them to deliver a world class customer experience.