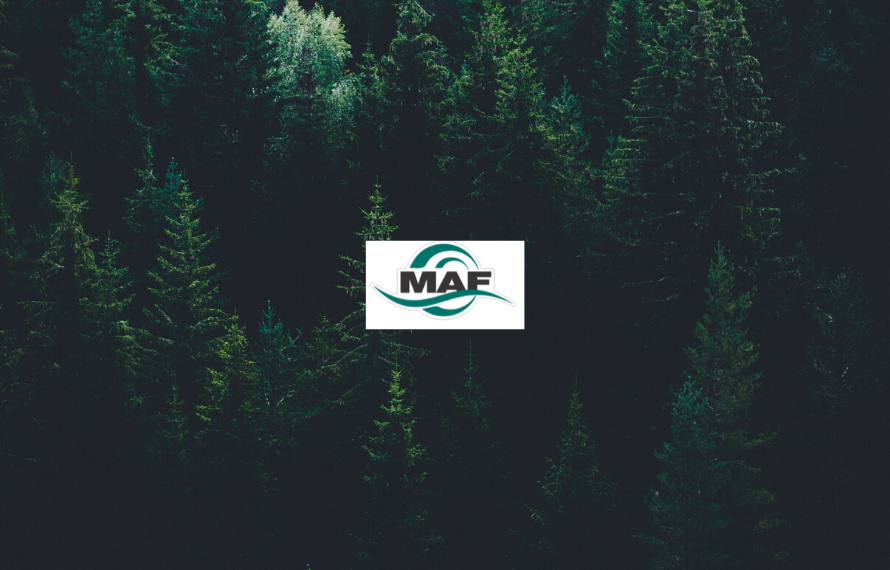 MAF was required to migrate to an electronic solution to decrease the clearance turnaround time and improve customer service.

New Zealand's Ministry of Agriculture and Forestry has always relied on a paper based process to manage import biosecurity clearance applications. But with pressure from Industry and Government mounting, MAF needed to migrate to an electronic solution to decrease the clearance turnaround time and improve customer service.

MAF Biosecurity New Zealand (MAF BNZ) is New Zealand’s first line of defence against invasion by pests and diseases which could devastate the agricultural, horticultural and forestry sectors. MAF BNZ Clearance Services identify and manage any potential biosecurity risks at the border and provide domestic and offshore technical inspection and clearance services.

MAF deals with around 500,000 import clearance applications a year. Until now, these have been dealt with by fax, resulting in more than 1,000,000 sheets of paper print outs annually.

By providing an interface for the importing industry to lodge clearance applications electronically, MAF hoped to cut the amount of paper needed for incoming applications, significantly reduce the use of fax machines, improve the turnaround time of biosecurity applications freeing MAF staff to perform value-added work to improve the existing service to customers.

MAF had worked with Fronde before and could see the benefits of using the same team to build and deliver the Inbound Messaging solution, which would connect the global importing industry with MAF Biosecurity New Zealand.

The business case for the project was signed off in February 2008 and MAF committed to an ambitious go-live date of 1 July to allow the industry to implement the solution and train their staff in time for the annual peak importing period from September to December.

The Inbound Messaging solution was built on the Microsoft server stack, including Windows Server 2003, BizTalk 2006 and SQL Server 2005, and the .NET 3 framework.

With Inbound Messaging, the customs agent now submits a clearance application to MAF Biosecurity via the Electronic Commerce Network Group (ECN). ECN provides a link between the various software applications used by the industry and the MAF IT systems, ensuring that the different electronic documentation formats and messages are able to be received and processed by MAF.

Electronic clearance applications take only a fraction of the time of the manual process, MAF employees can now dedicate more time to biosecurity risk screening leading to improved detection of risk goods and the volume of faxes is reducing. Visibility of the end-to-end clearance process is increasing, with the ability to track and monitor a clearance application from start to finish.

Five MAF employees who previously worked clearing and sorting faxes are currently being retrained as risk inspectors. With biosecurity clearances being issued more quickly, more freight is ready for inspection sooner and having extra staff in this area will further speed up the end-to-end process for customers.

Looking to the future, New Zealand is in the process of designing its response to the worldwide Trade Single Window initiative which will allow supply chain participants to submit regulatory information to a single location. MAF has taken a forward-thinking approach to design the Inbound Messaging solution as a step towards this global trade initiative, and is looking forward to the benefits that this will bring to all in the import/export industry.

“With Inbound Messaging, the work queue is visible from all of our offices. Staff can deal with an application from anywhere in the country which means that we can be more flexible with our resourcing. At the same time, customs agents can ask for their application to be risk screened at their local port by screeners with local knowledge. The Inbound Messaging queue system also helps us to monitor the turnaround time on each application and work towards consistently meeting and improving our service delivery targets.” 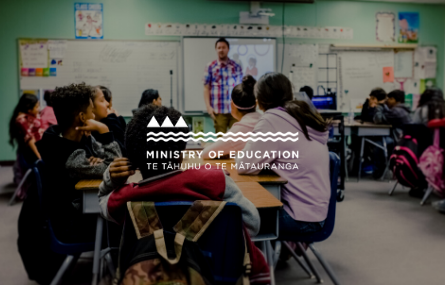 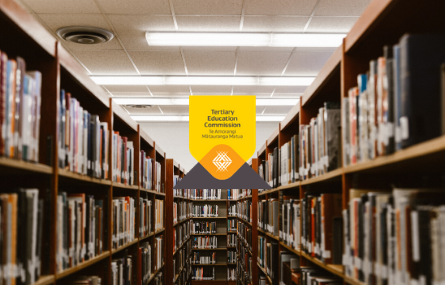 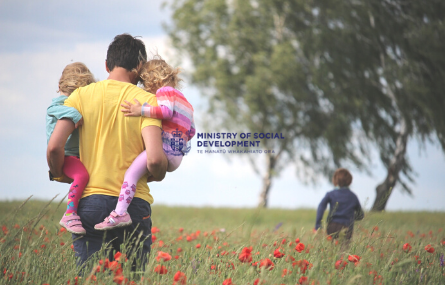