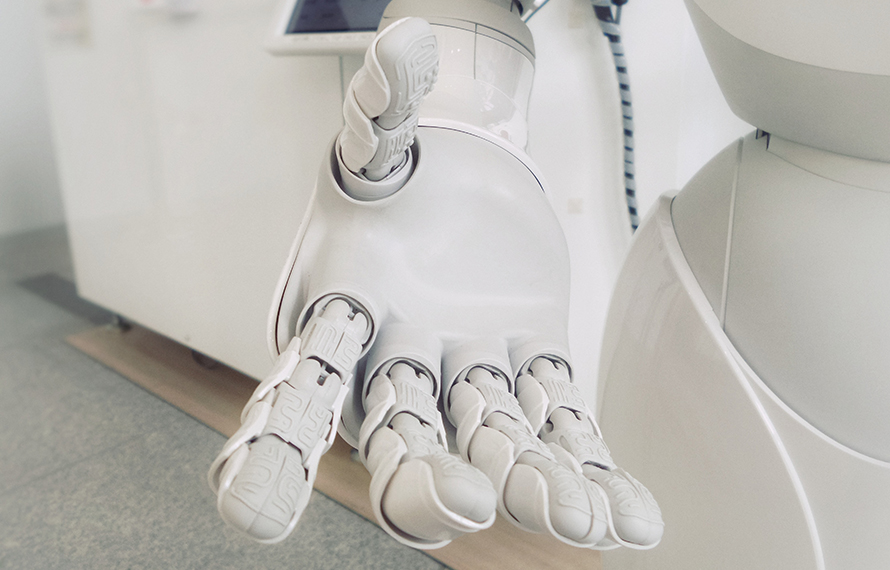 Next generation IT skills

There is an opportunity for IT to revolutionise how end users work and organisations operate.

As many experts in the world of technology and businesses argue, we are at the cusp of something big. Perhaps as big as innovations that allowed real-time communication beyond the range of a single human voice. The internet obviously brings new scale and speed to communication, but the real leap beyond previous limitations occurred in the mid‑1800s, with the development of the telegraph, followed by the telephone and then radio. (The 50 Greatest Breakthroughs Since the Wheel).

Other economists argue that everything changed when computers married the telephone (Kevin Kelly, 2013). At this point, everything went online. Retail changed, production changed, occupations changed. This communication revolution accelerated change elsewhere. Processes and gadgets got smarter because they were connected. Now the advantages of personal computers made sense because, in fact, they were just local terminals in something bigger: the network.

The network is greater than the node

So the next Industrial Revolution is not really computers and the internet, it is the networking of everything. With that in mind, we seem to be at the beginning of the beginning. We have only begun to connect everything to everything and to make, as Kevin Kelly calls it, “little network minds” everywhere.

Public cloud technologies are just augmenting this reality. Furthermore, accelerating the evolution of such a highly networked world, and for that reason, we might be witnessing the birth of the next generation of IT.

‍
Thanks to the development of public cloud technologies, other technological trends such as Artificial Intelligence (AI), Internet of Things (IoT) and Big Data are gaining in strength. Their use cases are more relevant today primarily because public cloud infrastructures are more matured. For instance, machine learning as a form of AI is being leveraged in existing cloud applications to automate processes (e.g. think Google Gmail using machine learning algorithms to automatically generate replies to emails, saving users the hassle of typing out answers on keyboards). (How Google is remaking itself as a "machine learning first" company)

IT skills change too

The impact of cloud applications is causing a shift in the skills of IT professionals and changing the jobs they are doing. In turn, cloud applications are also affecting the culture of companies broadly, and especially for IT departments.

Another example, offloading applications to the cloud frees technology administrators from mundane tasks and enables more innovation, while at the same time users become empowered and more productive.

The benefits list piles up a number of considerations worthwhile the evaluation exercise. By using cloud applications, IT administrators see a reduction in time spent on repetitive tasks such as maintenance, upgrades and backup. This challenges the limitation of working from a given location. And even more importantly, it increases participation in business strategy and planning. The old 70/30 rule where IT spends 70% of its time in keeping the lights on is now more achievable than ever before.

In thinking about some of the IT “elephants in the room”, perception and mindset are key distractors in embracing the inevitable. Whether companies want it or not, cloud application delivery is trending and it is here to stay and evolve. It is a matter of time - when, not if, a business will consider it.

Yes, the skeptics and what-ifs list are still extensive and unresolved for many small, medium and enterprise size businesses. These include:

The good news is that they are all addressable. Cloud technology is reaching a point of sophistication and capability, that enterprises will find hard not to justify as opposed to the other way around.

Organisations are using digital technologies as a competitive advantage in its internal and external operations (digital enterprise). And to stay competitive, McKinsey says companies must stop experimenting with digital, and commit to transforming themselves into full digital businesses.

At Fronde, we have designed our services to deliver on this promise - help business and IT transform into a full digital business.

We are witnessing the birth of the next generation of IT. There is an opportunity for IT to revolutionise how end users work and organisations operate. Embrace it or be left behind.

Find out more about business optimisation for IT Teams